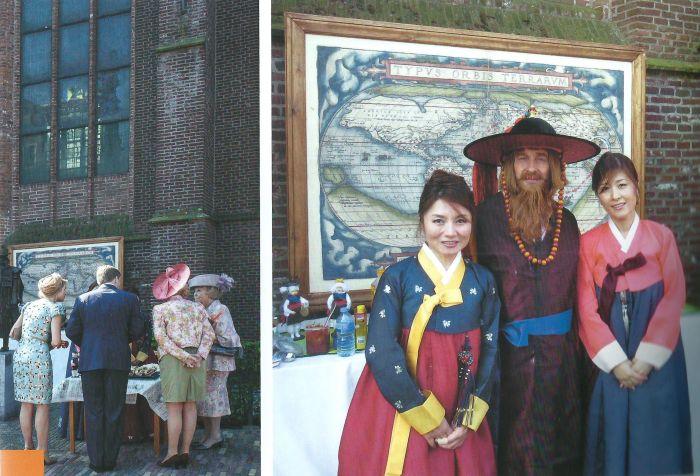 On the occasion of King Willem Alexander's 47th anniversary, the royal family celebrated the first King's Day in De Rijp on April 26, 2014. At the statue of Jan Janszn. Weltevree the royal family was greeted by the Korean Ambassador H.E. Mr. Lee. Delicious Korean snacks were presented there.

It was the very first King's Day for King Willem-Alexander and De Rijp had the unforgettable honour that it took place here!